D A Roberts Fuels Ltd is a family run company. In 1969 David Roberts, Managing Director bought a small garage workshop on the A49 Tarporley Road where he started out repairing cars. A few years later he wanted to expand the business so in 1977 he moved to Grindley Brook Garage where he began selling fuel on a small forecourt. 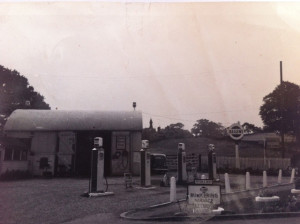 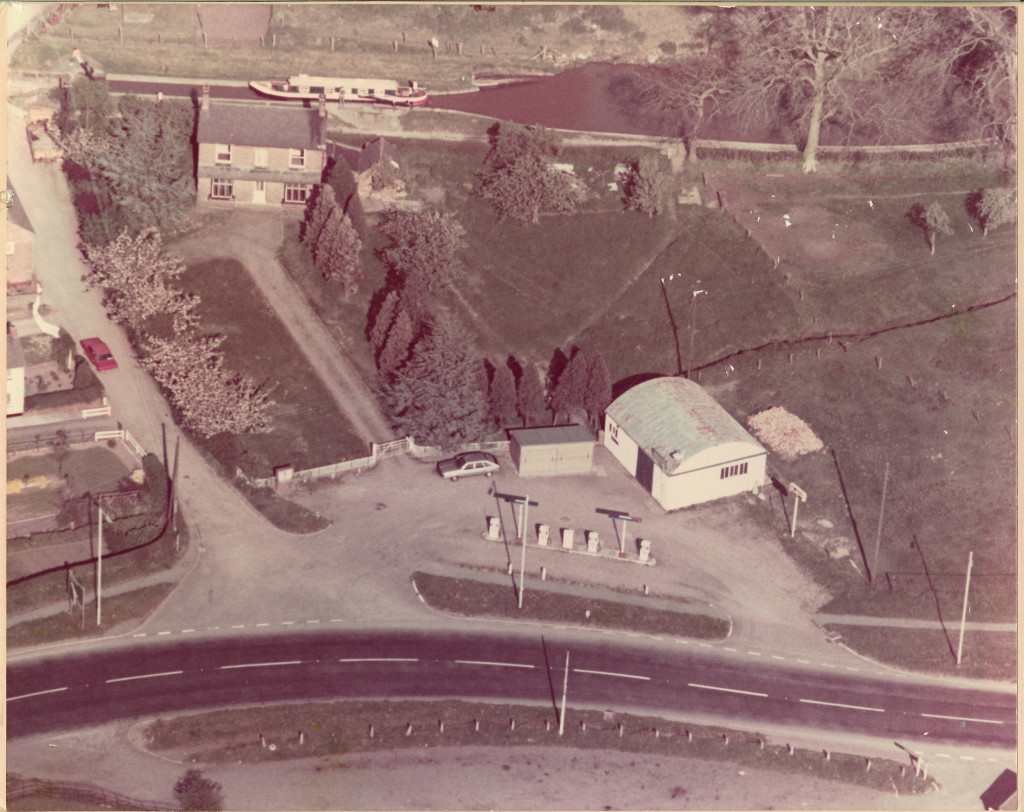 The site needed a workshop to carry on with the vehicle repairs so he put in for planning permission and in 1982 it was granted and a fully equipped modern workshop was built with enough space to cater for both cars and HGVs, for servicing and MOTs, and the business of DA Roberts Garage Ltd started.

As the business expanded, the demand on the forecourt for selling fuel increased so in 1991 the forecourt was extended and is now a well equipped filling station and general shop.

Selling one brand of fuel did not make the forecourt very competitive so in 1990 Mr Roberts decided to invest in his first lorry to collect his own fuel and then branded the forecourt DA Roberts Fuels Ltd.

After the success of supplying his own forecourt he then decided to start delivering diesel, gas oil and kerosene to individuals and businesses. This grew steadily and in 1990 larger storage facilities were installed to enable more stock to be bought and stored when the prices were low. Further lorries were purchased, which makes up our current fleet, including two small lorries to accommodate those customers with restricted delivery access. 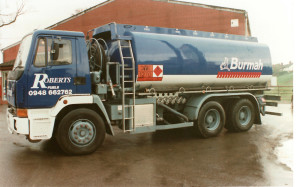 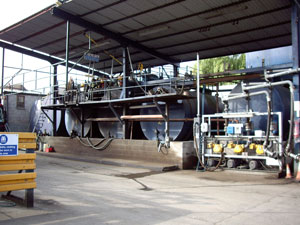 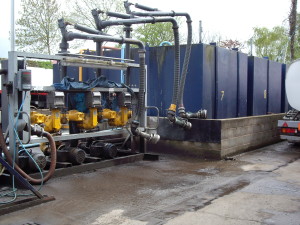 D A Roberts Fuels Ltd continues to expand and currently employs over forty local staff and prides itself on good customer service and deliveries made promptly by our friendly regular delivery drivers. 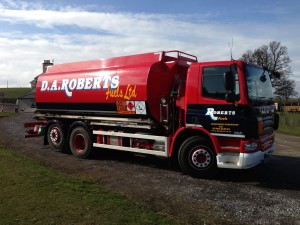 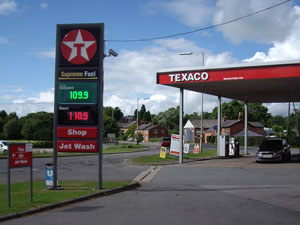 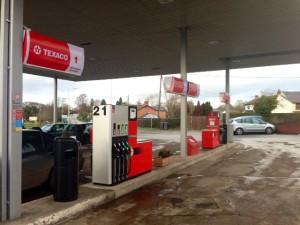 Texaco products have been sold in the UK since 1916 and today, Valero Energy Ltd, a subsidiary of Valero Energy Corporation, markets fuel in the UK and Ireland under the Texaco brand.

From motor fuels to domestic heating oil, loyalty cards and fuel cards, Texaco products and services are known for their high quality, reliability and performance. There are over 800 Texaco branded service stations in the UK, making it the largest independent retailer group in the country. There is an extensive network of authorised Texaco distributors supplying a wide range of customers, particularly in more rural locations.